Reovirus induces apoptosis in cultured cells and in vivo. In cell culture models, apoptosis is contingent upon a mechanism involving reovirus-induced activation of transcription factor NF-κB complexes containing p50 and p65/RelA subunits. To explore the in vivo role of NF-κB in this process, we tested the capacity of reovirus to induce apoptosis in mice lacking a functional nfkb1/p50 gene. The genetic defect had no apparent effect on reovirus replication in the intestine or dissemination to secondary sites of infection. In comparison to what was observed in wild-type controls, apoptosis was significantly diminished in the CNS of p50-null mice following reovirus infection. In sharp contrast, the loss of p50 was associated with massive reovirus-induced apoptosis and uncontrolled reovirus replication in the heart. Levels of IFN-β mRNA were markedly increased in the hearts of wild-type animals but not p50-null animals infected with reovirus. Treatment of p50-null mice with IFN-β substantially diminished reovirus replication and apoptosis, which suggests that IFN-β induction by NF-κB protects against reovirus-induced myocarditis. These findings reveal an organ-specific role for NF-κB in the regulation of reovirus-induced apoptosis, which modulates encephalitis and myocarditis associated with reovirus infection. 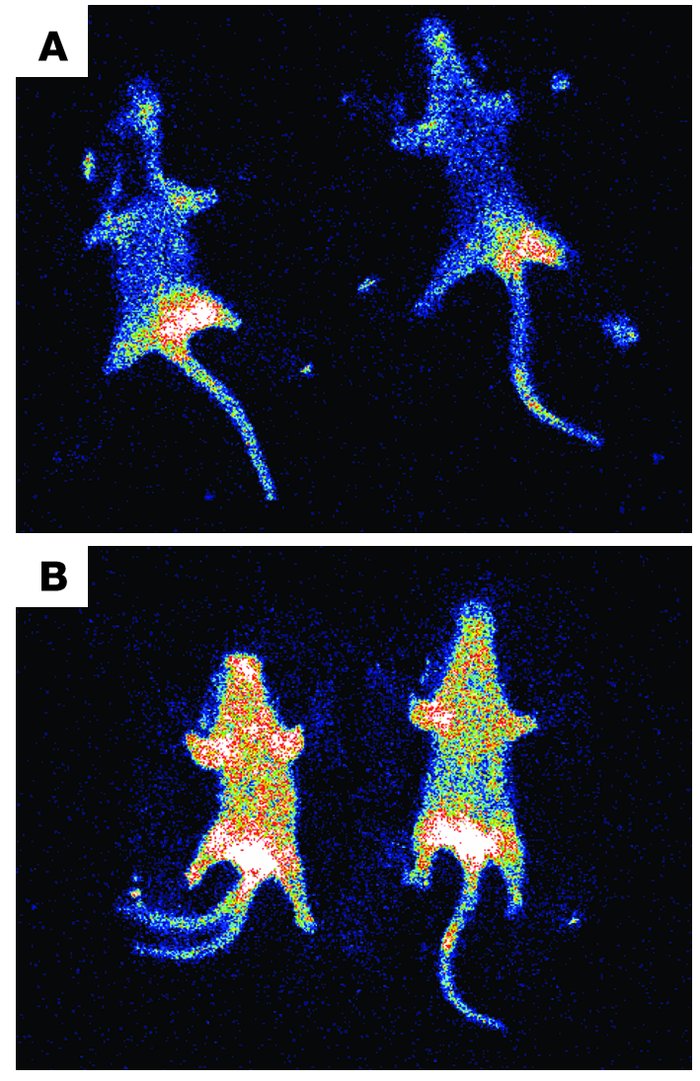